Portuguese-tiled streets, cobbled lanes and crypts is why the ‘Las Vegas of Asia’ offers a little slice of EU heaven

While visiting Hong Kong why not try a few days in Macau. The city is a short ferry ride across the water and within 60 minutes you’re on the shore of one of the most populated places on the planet. 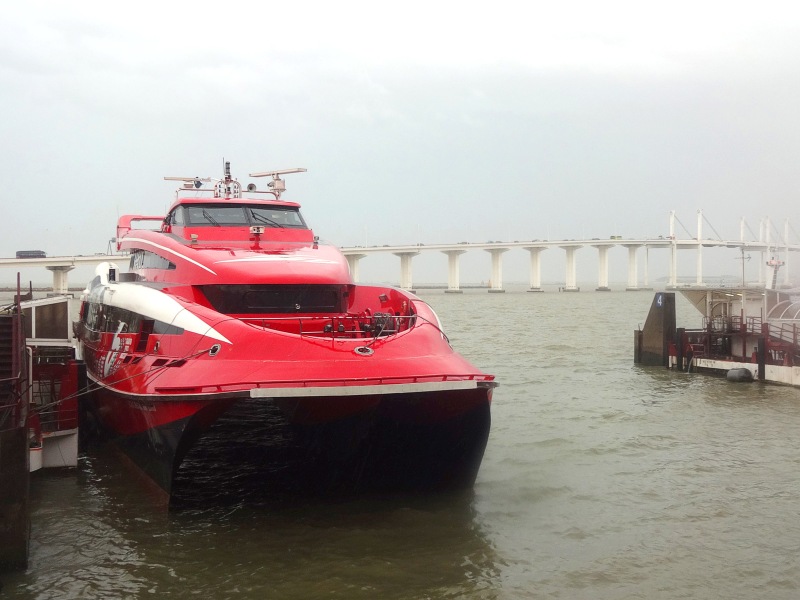 Macau was formerly a colony of the Portuguese Empire and leased by Ming as a trading post in 1557. The territory was controlled by Portugal until 1999 when it was returned to China. Macau has become a major resort city and one of the top destinations for gambling and its gaming industry is seven times larger than that of Las Vegas. The city has a wide range of sights to see, not just casinos.

The first area visitors often end up is in this amazing square. It is a great place to start your adventure, with European buildings featuring shuttered windows surrounding a beautifully decorated central fountain. More influences from Portugal are laid out on the ground with the swirling tiles guiding your way through the UNESCO protected city. Portuguese tiles and tarts are a plenty. 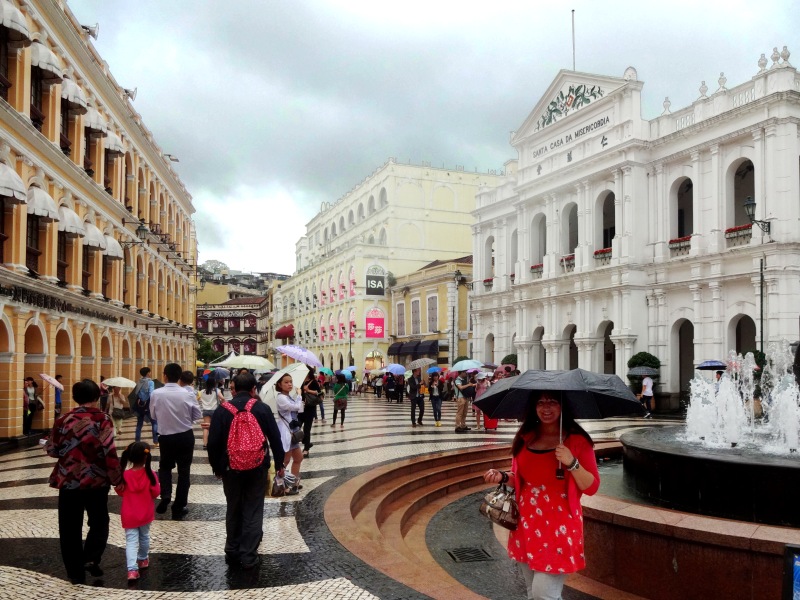 This neo-classical building is one of the best buildings in Largo do Senado and overlooks the Square. The building used to be the seat of the Portuguese government during the colonial times. The building now houses the Civic and Municipal Affairs Bureau. 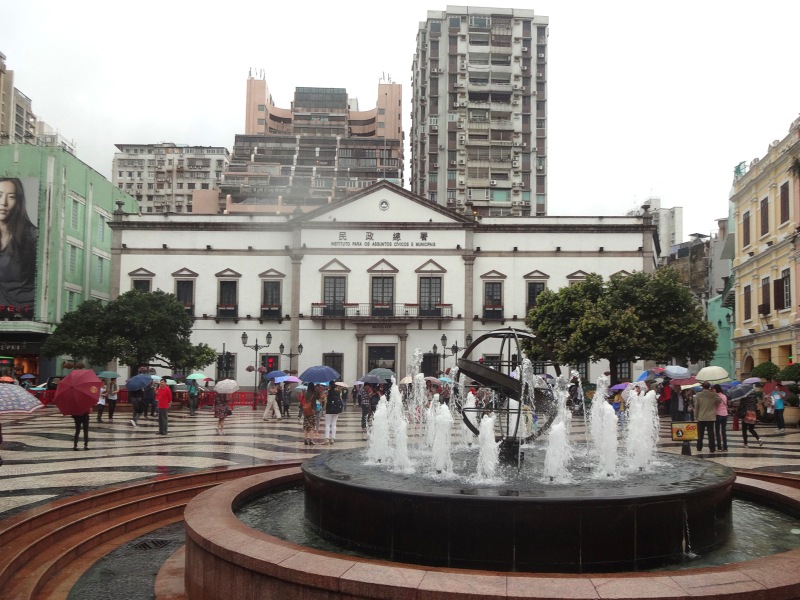 One of the oldest churches in Macau, the original structure was constructed in 1586 by Spanish priests. The current neo-classical building was constructed in the 19th century. The ‘Jesus on the Cross’ procession that happens every Easter starts at St Augustine’s and travels across the city centre to the Cathedral of Macau. The church sits on the square which takes its name, along with a few other historic buildings, Dom Pedro V Theatre, St Joseph’s Seminary and the Sir Robert Ho Tung Library. 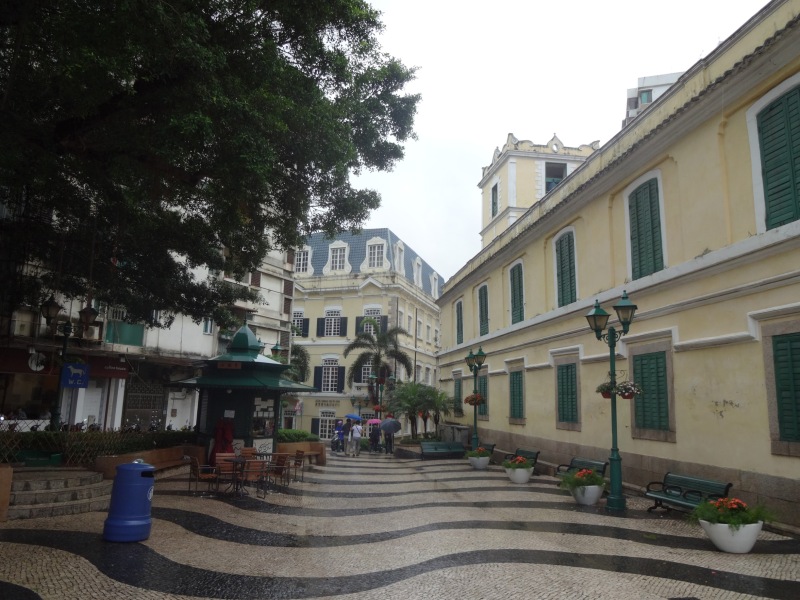 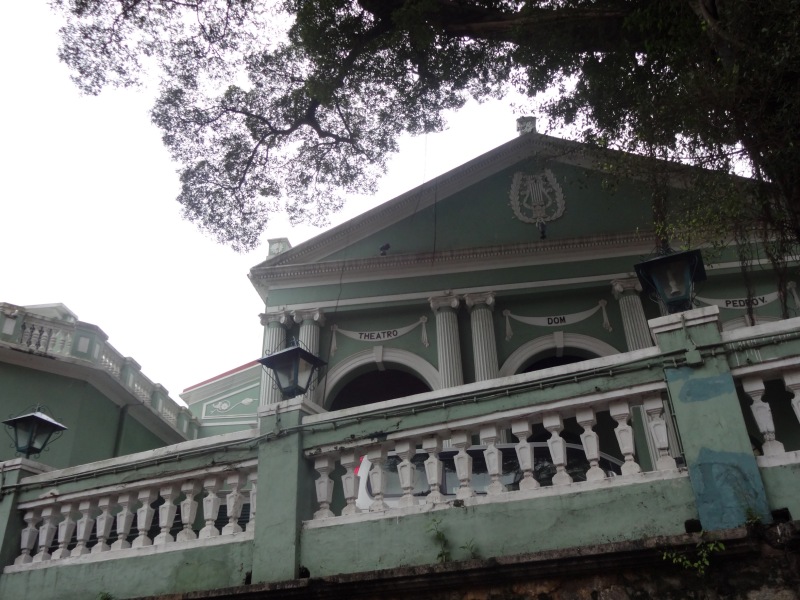 The museum is a must for any visitor that has the time to see the local traditions and history of this fascinating Territory. The building was constructed in 1995 with the opening taking place two years later. The museum has a huge exhibition space (2,100 m²) with a vast collection of great historical value. It is a great place to see the mix of history between Portugal and China. Leave enough time to not rush this amazing museum.

The St Laurence Church is possibly the richest and most beautiful church in Macau, inside and out. The church was constructed in the mid-16th century by Jesuits. This is one of the three oldest churches in the city and has neo-classical architecture with subtle Baroque decorative inspirations. Families of Portuguese sailors used to gather in front of the steps to pray for there safe return. 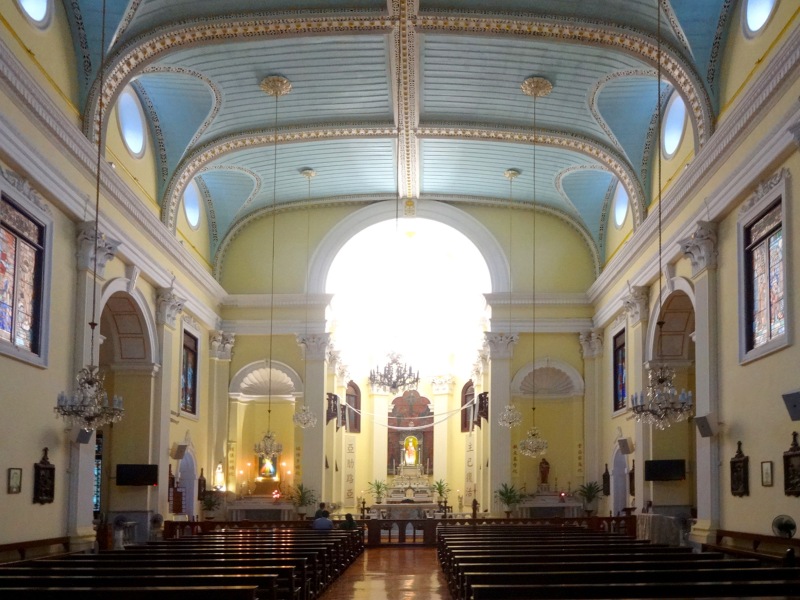 This fortress built in the 17th century in the Vauban style features old ramparts with huge canons looking out over the city. You can enjoy 360-degree views over central Macau. It is a military establishment from when Macau was a Portuguese colony.

A short walk north through the cramped, narrow cobbled lanes you will come to a broad stone staircase. At the top of this staircase stands the beautiful ruins of St Paul’s church. The original 1602 church was destroyed in 1835 by a fire and the facade is a symbol of Macau’s past. The crypt houses a small religious museum, which is full of original objects rescued form the fire. 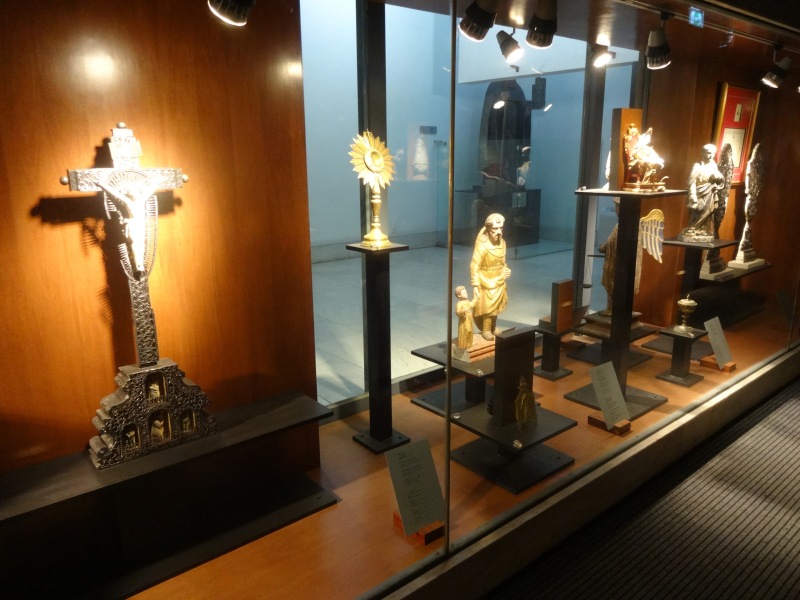 At the north end of the Largo do Senado square is the superb 16th century Baroque church. It’s said to be the most beautiful in Macau. The small museum in the back has around 300 artefacts dated from the 17th to 19th century. 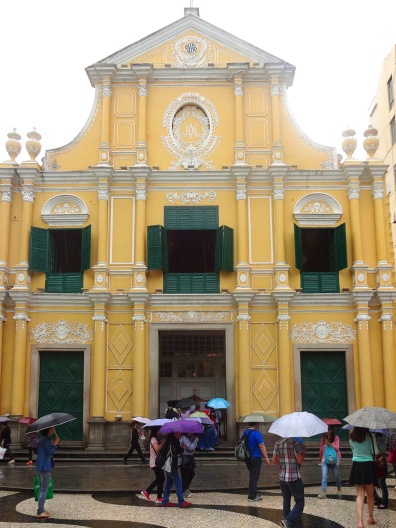 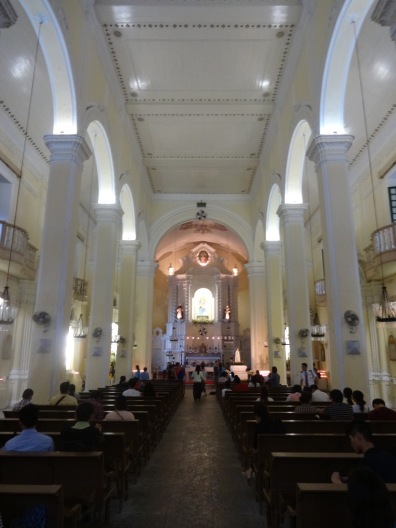 Macau is a beautiful city with a fusion of Portuguese and Chinese influences. If your here for culture or pleasure, like the casino or Grand Prix there is a lot to do for everyone.