An ancient village, this south-east London borough lies along the south bank of the River Thames between Deptford and Thamesmead.

Steeped in history, this Zone 2 royal borough is the home of time, royal heritage sites and where eastern and western hemispheres meet.

Just 20 minutes from central London, visit for some of capital’s most famous attractions or simply take a gentle stroll through the famous market and park.

Home to the Prime Meridian Line, it is here where you can stand a foot in each hemisphere and explore how scientists first mapped the stars and seas.

A meridian is a north-south line, selected as the zero-reference line for astronomical observation, with the line in Greenwich representing the historic Prime Meridian of the World – Longitude 0º.

The Greenwich Meridian was chosen as the Prime Meridian of the World in 1884.

It was also here where Greenwich Mean Time (GMT) was created and is the local clock time at Greenwich.

From 1884 until 1972, GMT was the international standard of civil time. Now replaced by Coordinated Universal Time (UTC), GMT is still the legal time in the UK in the winter and GMT is also the name of the time zone used by some African and Western Europe countries. 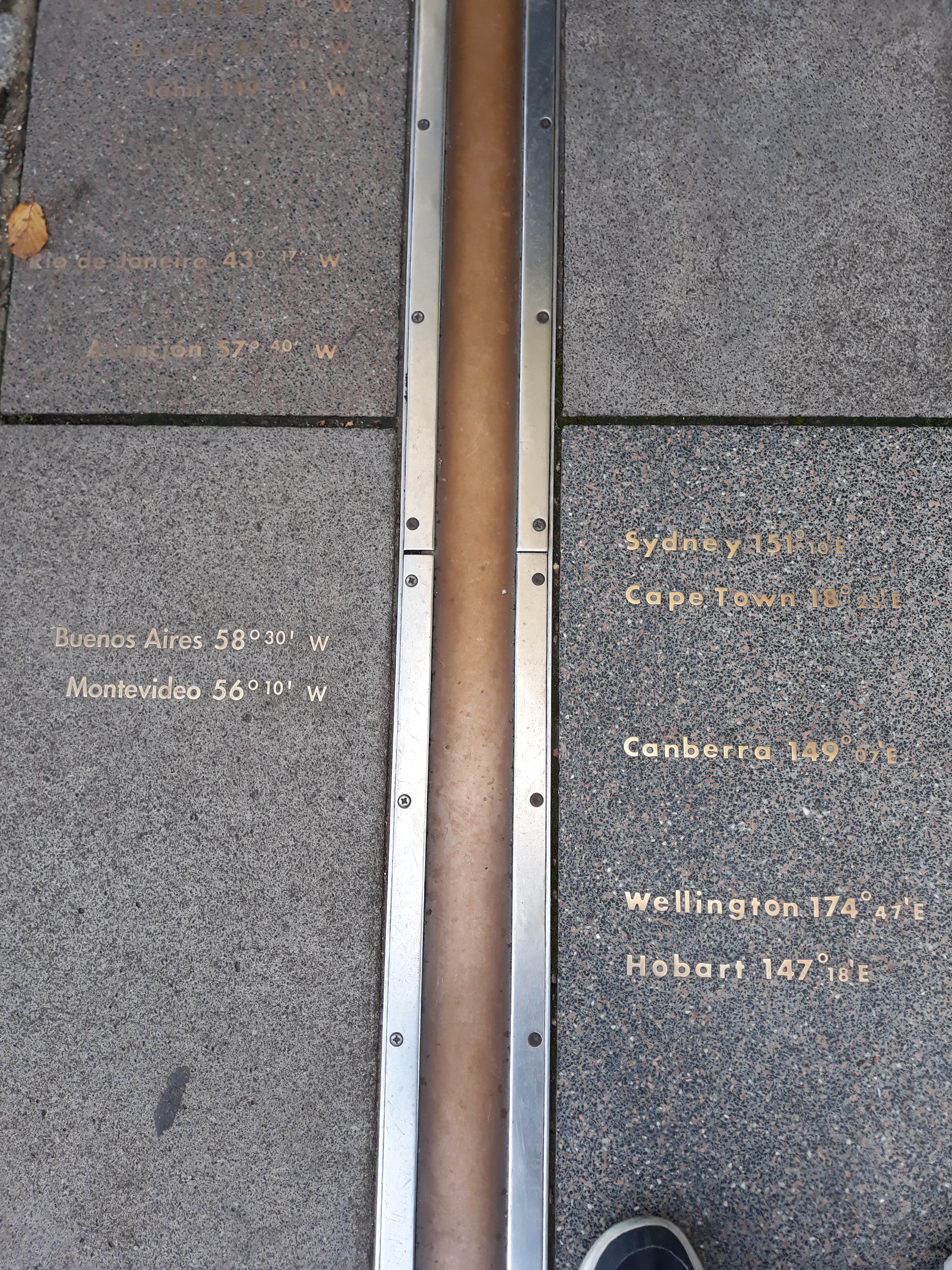 Visit the observatory to explore how scientists first mapped the seas and the stars in Charles II’s Christopher Wren-designed Octagon Room – dating from 1675. 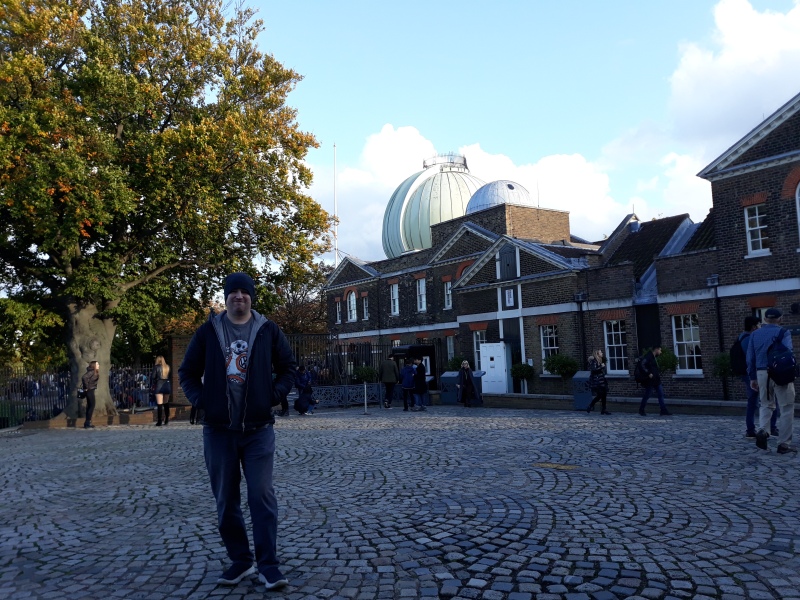 Also take time to see the Great Equatorial Telescope – the UK’s largest historic telescope that gave astronomers new views of the universe over 100 years ago.

Getting there: DLR – Cutty Sark for Maritime Greenwich / Bus 53 from Oxford Circus stops at the park gates.

From delis, cafes and bakeries, to antiques, arts and crafts, this market has seen much change.

First opened in September 1737 with about 60 stallholders, the original market was located on the West Gate of the Old Royal Naval College. 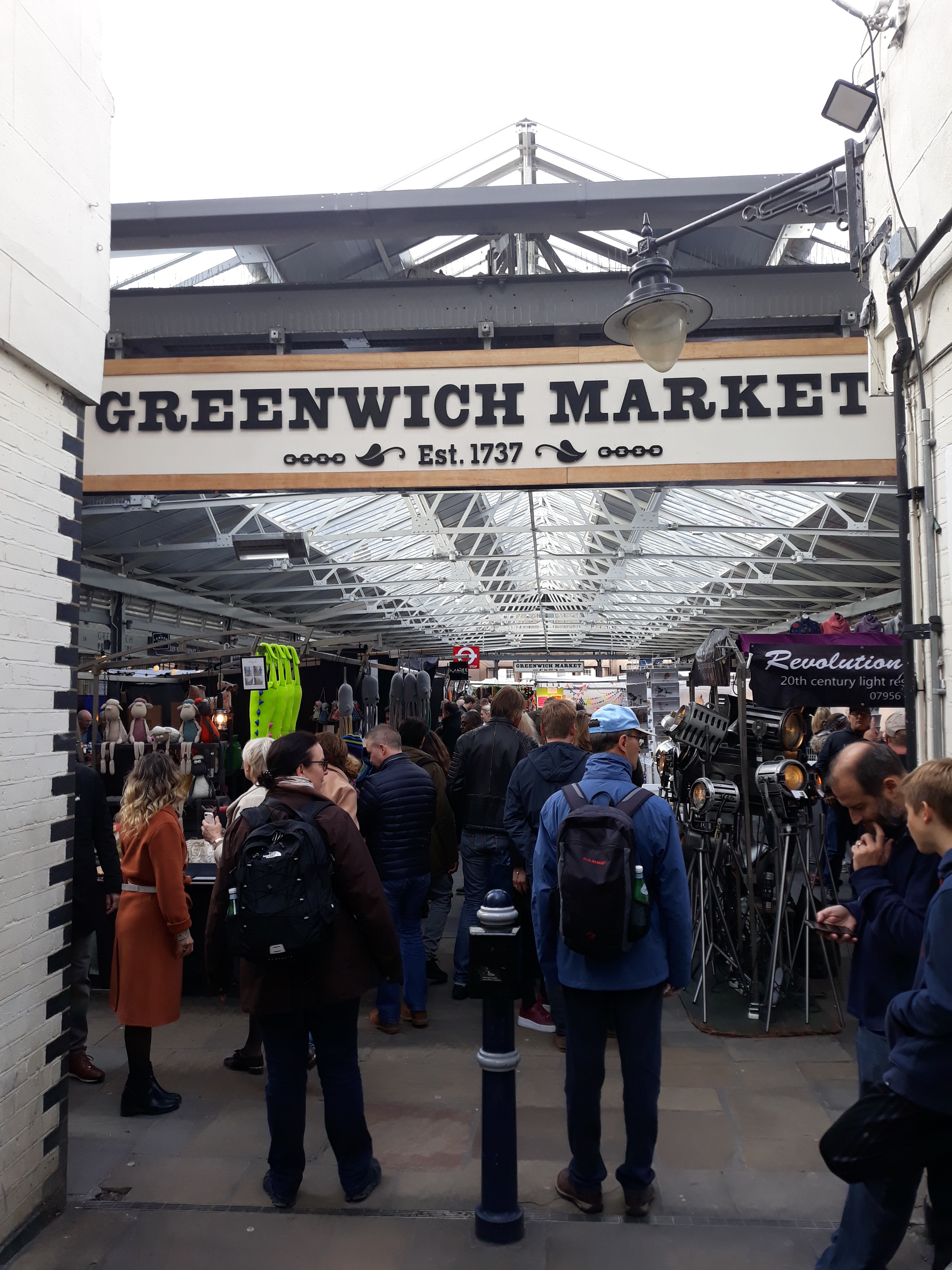 However, during the 1800’s, the dark streets and alleys became dangerous to control, so the market was moved to its current location, but you can still see the original horse stables and cattle slaughterhouses.

Today, the market continues to attract visitors from all over London and the world and is a great way to spend an afternoon visiting the stalls or tasting the local produce. 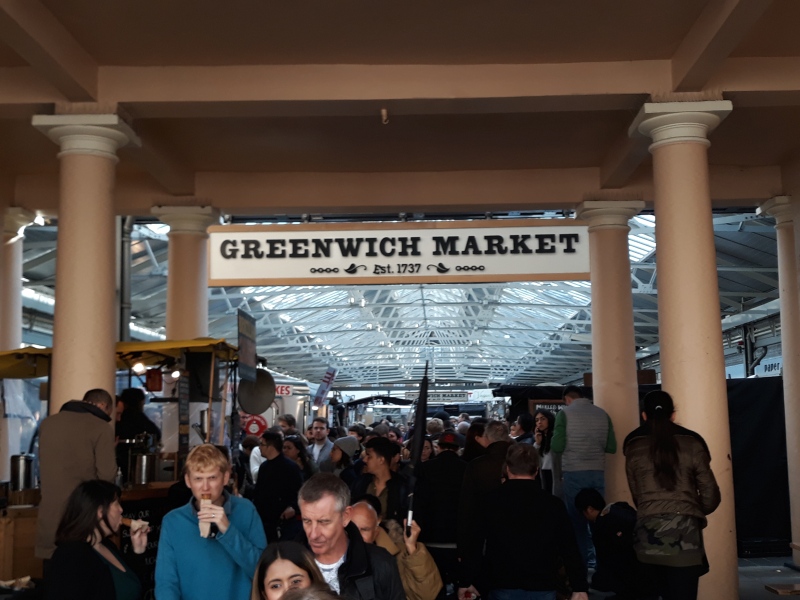 Getting there: Southeastern train service takes just 17 minutes from Charing Cross station / 8 minutes from London Bridge (depending on the train) / 17 minutes from Blackfrairs station / the Jubilee line runs to North Greenwich, site of the O2, from where you take a short bus journey (188) to the town centre.

The walk from the train station into Greenwich town centre takes under ten minutes.

TIP: It can get super busy during the weekends, but this just adds to the market’s vibe and energy.

The world’s last surviving tea clipper, this 19th-century ship weighs 963 tons and has 11 miles of rigging.

Built in 1869 to carry tea back from China, its first voyage departed London in February 1870, bound for Shanghai. After successfully reaching China in May, the ship was loaded with 1,305,812 lbs of tea – the equivalent weight of around 47 double decker buses.

The Cutty Sark visited nearly every major port in the world and the ship’s mast head vane was awarded to the ship for a record passage to Sydney.

TIP: Don’t forget to see the ship’s original figurehead Nannie, that was damaged in a storm in the late 19th century. It now sits in the museum’s Long John Silver figurehead collection.

The park’s Herbaceous Border is 200m long and is London’s largest herbaceous border.

Go for a gentle stroll through the Rose Garden, the Flower Garden and the Queen’s Orchard.

Getting there: 20 minutes walking from Blackheath, Greenwich and Maze Hill railway stations / Jubilee Line to North Greenwich, then catch the 188 or 129 bus / Cutty Sark station – walk through the market to St Mary’s Gate, King William Walk or Circus Gate on Crooms Hill.

TIP: Look out for the Red deer and fallow deer located in Deer Park.

Emirates Air Line runs between the Greenwich Peninsula (by the O2) and the Royal Docks.

Travel the cable car to see some the capital’s iconic buildings and attractions, such as Canary Wharf, Cutty Sark and the Thames Barrier.

TIP: Enjoy a champagne flight for £28.00 per adult. The price includes fast-track entry to a private cabin for a round trip.