The city that never sleeps, NYC is a shopping capital, an architectural feat and a melting pot of diversity and culture. But what to do in a weekend? The opportunities are endless.

While 3-4 days is a good time to spend in New York, you can manage to see all the key things in a 48-hour city break. Of course, plan for queues, especially at key attractions like the Statue of Liberty or the Chrysler Building.

New York’s subway is the most popular way to get around and operates in Manhattan, Queens, Brooklyn and the Bronx. The first official subway line opened in 1904 and ran from City Hall Downtown to Grand Central Depot on 42nd street. Presently, the network now consists of 24 lines and three shuttles.

Buying your MetroCard
To purchase a MetroCard, you need to use the machines located in all stations. There are two types of machines big machines and little machines. The bigger machines allow travellers to pay with cash, credit cards or ATM/debit cards. The smaller ones do not take cash. 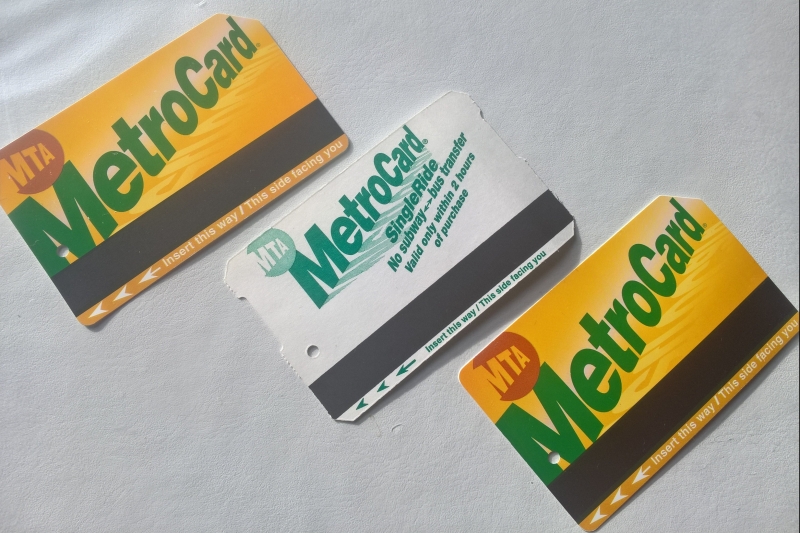 Unlike many subway systems around the world, in New York there are no zones. This means that wherever you start or finish it is always the same price. It can be a 5 minute or 2-hour trip, and it will be the same price. The number of the train on each line appears in a coloured circle next to the colour line itself. Underneath each station name is the train number that stops at each station. These numbers are the most important things on the map to pay attention to.

Express and local
The subway maps contain both white and black dots. The white dots reflect ‘express’ stations and all trains on the line stop there.  Meanwhile, black dots represent ‘local’ stations. These trains stop at every stop on the line.

Free subway maps are available at the ticket booths in each subway station. 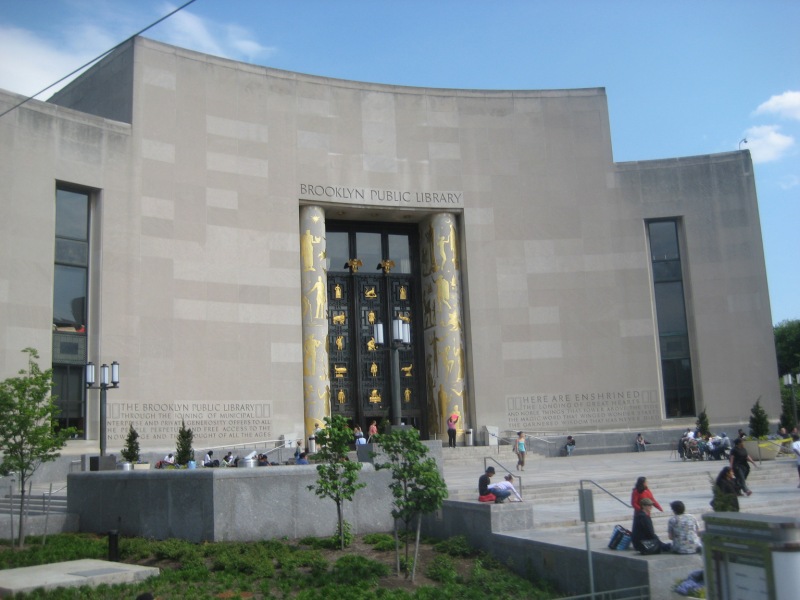 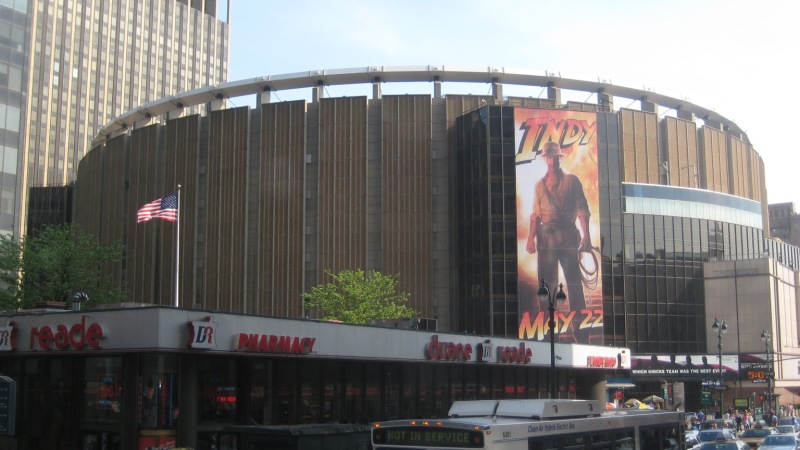 MetroCard and fares
A subway fare is one flat rate — $2.75 per ride. There is no exit fare, which means it doesn’t matter whether you are traveling three stops or all the way to the end of the line. Users pay the same rate to ride.

You can buy a MetroCard with at least two rides’ worth that $3 for a single ride.

An unlimited MetroCard gives you unlimited use of NYC public transportation, such as on the subway and buses.

Each card can only be used by 1 person and once you’ve swiped the card, it can’t be used again for 18 minutes.

A MetroCard can be used on the Staten Island Railway and the Roosevelt Island Tram.

The JFK AirTrain, which connects you from the airport to the subway system, costs an additional fee. 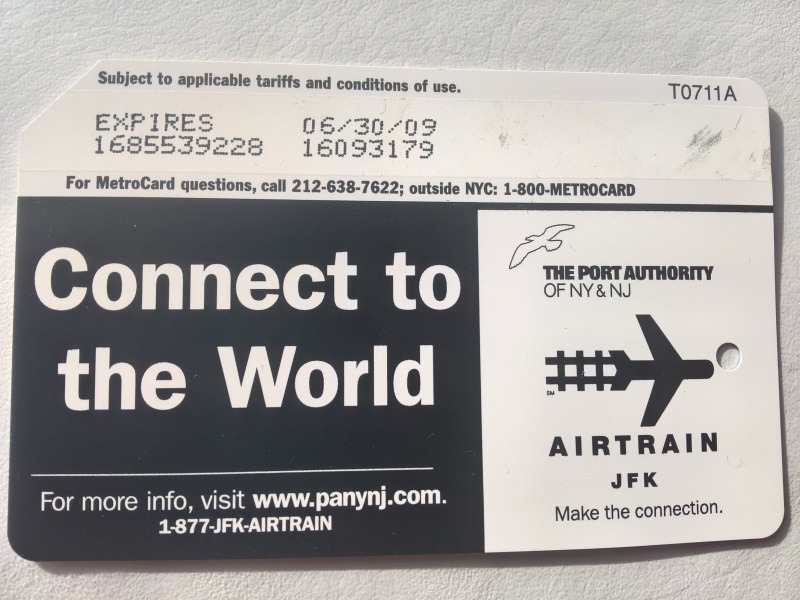 When to travel
The best time to travel on the subway is usually off-peak hours Monday-Friday, avoiding the rush hour. The Morning rush is usually from 7am-10am, while evening rush begins before 5pm and can last until 8pm.

A taxi can be cheaper for most trips under 2 miles.

When hailing a cab, look at the small lit panels. If only the centre light (the taxi) is lit, the cab is available. If no lights are lit, the vehicle is occupied. When the entire panel is lit, the cab is off-duty and not picking anyone up.

Green taxis were introduced in 2013 which are allowed to pick up passengers in northern Manhattan and anywhere in the Bronx, Brooklyn, Staten Island and Queens (excluding the airports).

Hop-on Hop-off bus
The bus tours are a great way to see the city stress free. 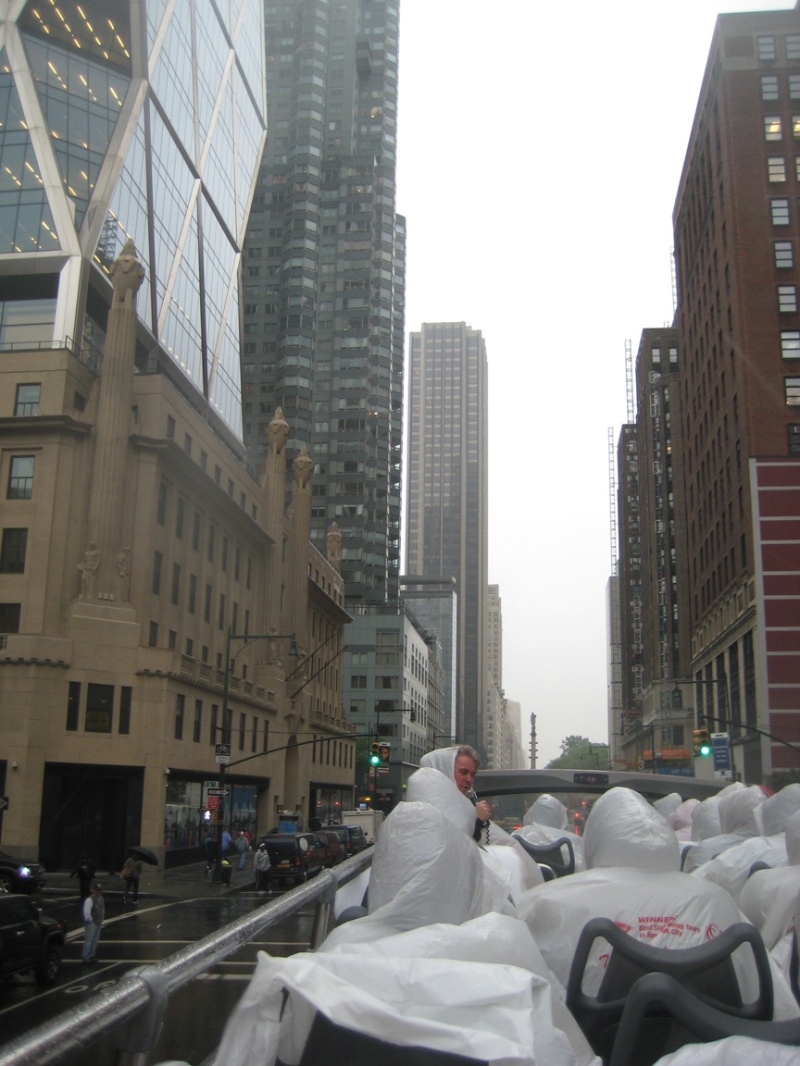 There are two main bus routes: Uptown loop to see museums, midtown and the Chrysler Building.